The founder of Chek Hup first came to Malaysia from China in 1949 to help relatives manage a grocery store in Rawang. A few years later, he moved to KL and started selling traditional Chinese desserts to earn a living. Being an ambitious man, he soon ventured to Ipoh and started “Funny Mountain” Soya Bean. The Soya Bean shop was a success and has since been a famous landmark of Ipoh until the present day. 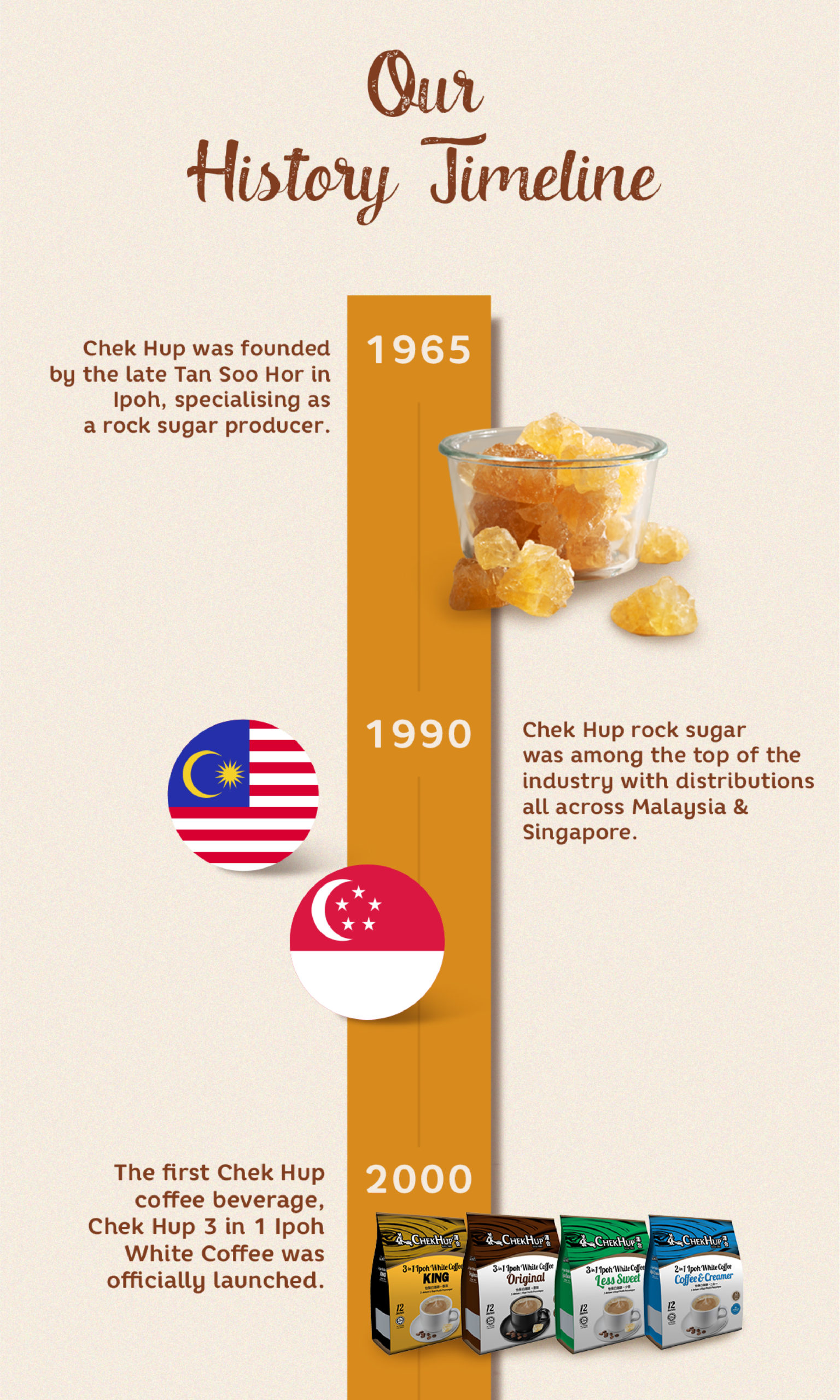 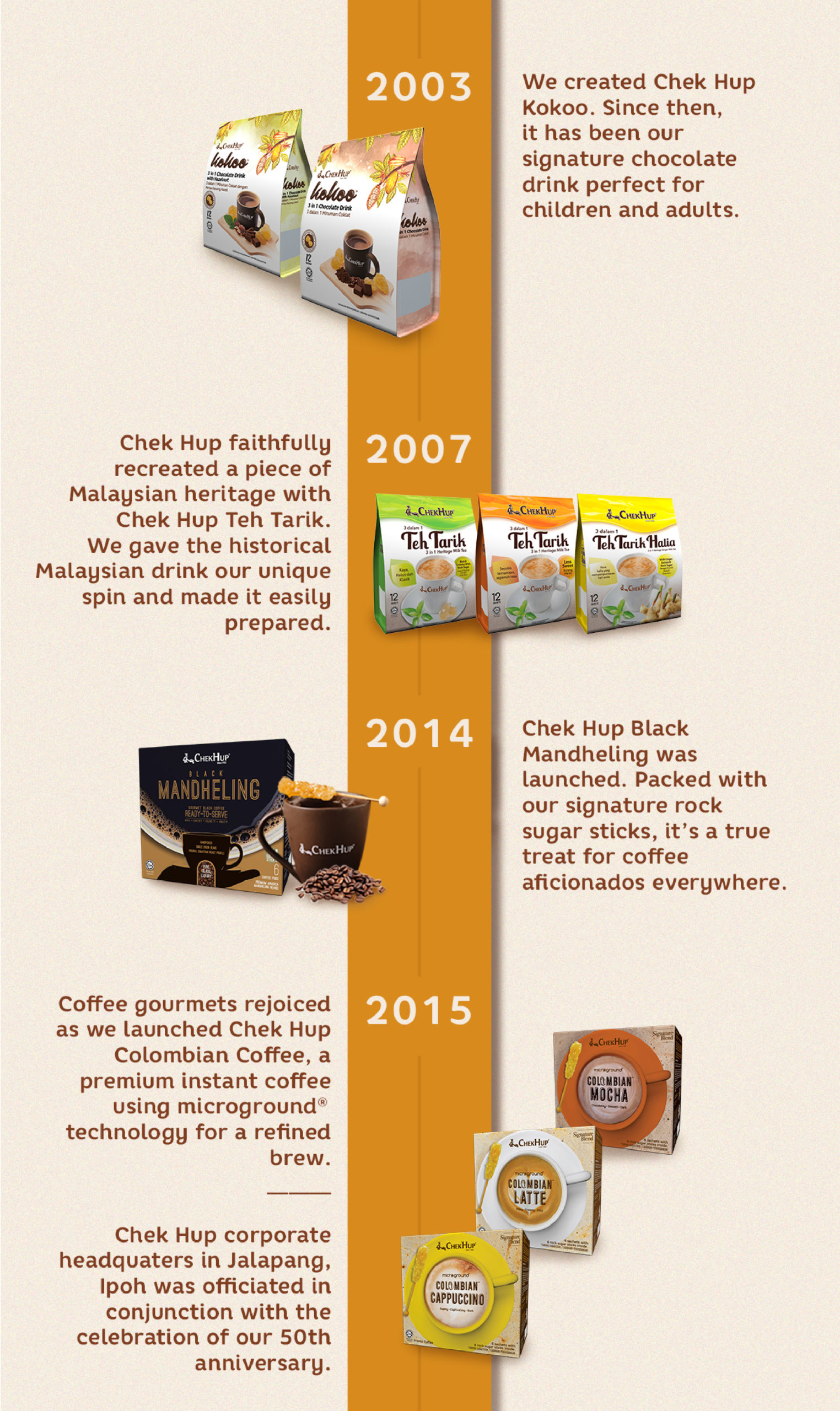